Here are 39 ways to make your blog more entertaining to read and more pleasurable to write. 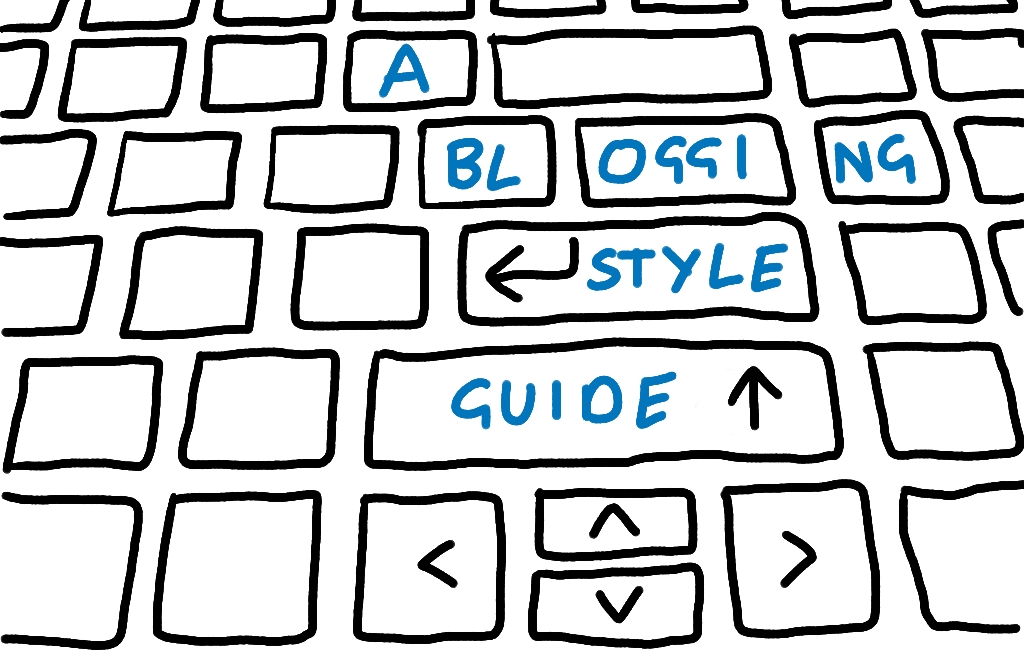