Parenthood #7: the coronavirus and happy birthday edition
13 May 2020

I had been collecting stories about parental leave and childcare. Now it feels crass to care about anything other than the death toll and the FTSE, but let’s see what we can do. 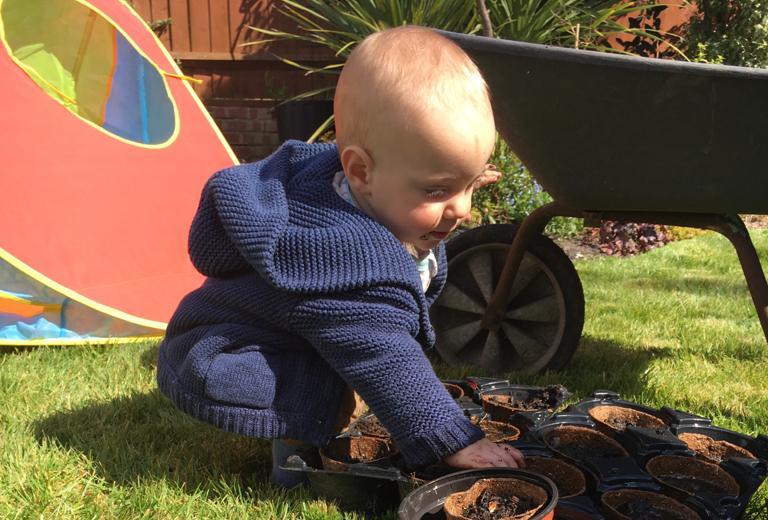 If the world had to be rocked by a global pandemic then it’s lucky for me that it happened now, a few weeks after my family completed our logistically nightmarish move from the US west coast to the east coast to London. We’re now living with my parents. Our original plan would have had us buying and moving into a dream house around about today, but despite the implausibly optimistic emails our estate agents keep sending us about the “resilience of the market”, I suspect I’m going to be sleeping in my childhood bedroom for quite some time.

A week before the UK started taking Covid-19 seriously we found a decent daycare for Oscar and paid the registration fee. It’s not clear to me how the daycare will survive the coming economic winter, so I suspect that that’s one hundred pounds that we’ll never see again. If I’d paid more attention to the hysterical and prescient people on Twitter then maybe I could have saved us the money. At the moment I’m still on parental leave, but once that runs out I’ll probably need to call in a few favors from my parents for all the love and support I’ve allowed them to show me over the years. I’m starting to see the advantages of living close to grandparents and trustworthy retirees.

I had been enjoying taking Oscar to local playgroups, many of which are run by local churches. We’re a secular family, but listening to a quick prayer and saying a fake amen seems like a fair price for ninety minutes of entertainment and a coffee. I like hanging out with the competitive parents who are scouting the field to see how their baby stacks up. I can tell who they are because I’m doing it too. Just enjoy your baby! scream the ghosts of therapists past, supportively. Newton failed his GCSEs and Einstein couldn’t crawl until he was sixteen. But Oscar really is developing skills and personality. He growls at lawnmowers and has a special laugh that he only uses when he knows he’s being naughty. Gaby and I send curated videos of him being quick and precocious to our family WhatsApps. We pretend that we’re not implying anything.

While we’re on the subject, Oscar likes books. He’s started dragging over his favorites for us to read. When he gets too attached to a single book we hide it so that we can get some variety into our lives. I’m interested in how the children’s book industry works. Why are so many books written and illustrated by different people? Most books contain page after page of beautiful, elaborate illustration, but well under fifty words, most of which are “dog”. I’m not denying that there’s a skill to choosing the right words, and that someone who studies children’s writing will be able to make better choices than someone who doesn’t. But surely illustrators can piece together a couple of words that are at least good enough? Why do they share the front cover and the profits with another person whose job can’t take more than an afternoon? Do writers put up the funding? Do they have the connections? Are children’s books just an elaborate money laundering operation? Some publishers get their books churned out by uncredited salaried staff or contractors. This must save a lot of money on royalties, so why don’t more publishers do it? I noticed one book where the copyright to the images was owned by an illustrator, but the copyright for the words was owned by the publisher. Presumably the text was thrown together by anonymous employee number 241 over lunch and then farmed out to a friendly artist. This seems like the smartest way to do business.

Oscar is almost one year old. He hasn’t seen any other children for two months. If Covid-28 hits when he’s nine then I secretly think that he’ll come out of lockdown a proficient pianist and JavaScript programmer. I know that I should be thankful if he comes out alive and with even the most rudimentary understanding of lexical closures.

My parenthood blog posts have been surprisingly popular (parts 1, 2, 3, 4, 5, 6). I get a lot of emails saying “all that accessible, meticulously researched stuff you write about systems design and network security is fine, but what I really like are the ones about your baby.” People seem to enjoy seeing inside the kitchen of parenthood. But as Oscar gets older he gets less alien. Before we had him I had no idea what it would be like to have an infant, but I could already make a reasonable guess at what it would be like to have a toddler. Now everything’s becoming a bit more predictable and the raw facts aren’t as surprising as they used to be. Writing enthusiastically about how delightful it is to watch my child grow and flourish and so on doesn’t feel very on brand for me. Everyone already knows that children develop quickly, are cute but not as cute as their parents think, and like to eat rocks. I guess I should write honestlyish about the highs and the lows of fatherhood, with a focus on the lows because schadenfreude sells. But my in-laws read my blog and I assume that Oscar will at least skim some of these posts when he’s older, so I think that discretion is the better part of candor.

Maybe I can talk about my visions for the future. What games should we play together? Should I teach Oscar chess, like my dad taught me? Should I ever let Oscar win? My dad was a very average player, although he was once told by an eleven year-old who had just curbstomped him that he was “pretty good for a dad.” I forcibly resolved my dad’s game-throwing dilemma by being very good, but it would probably take Oscar eighteen years of international competition and opportunity cost before he could beat me. Should he have to go to bed in tears of failure every night until then?

Maybe we should focus on games with a lot of luck, like Settlers of Catan and Magic: The Gathering. In these games you only need a baseline level of competence in order to win a healthy percentage of the time, even against your highly intelligent and skilled father. Oscar will get to feel victorious and happy occasionally, but I’ll still be safe in the knowledge that I thoroughly outplayed him and he just lucked out. 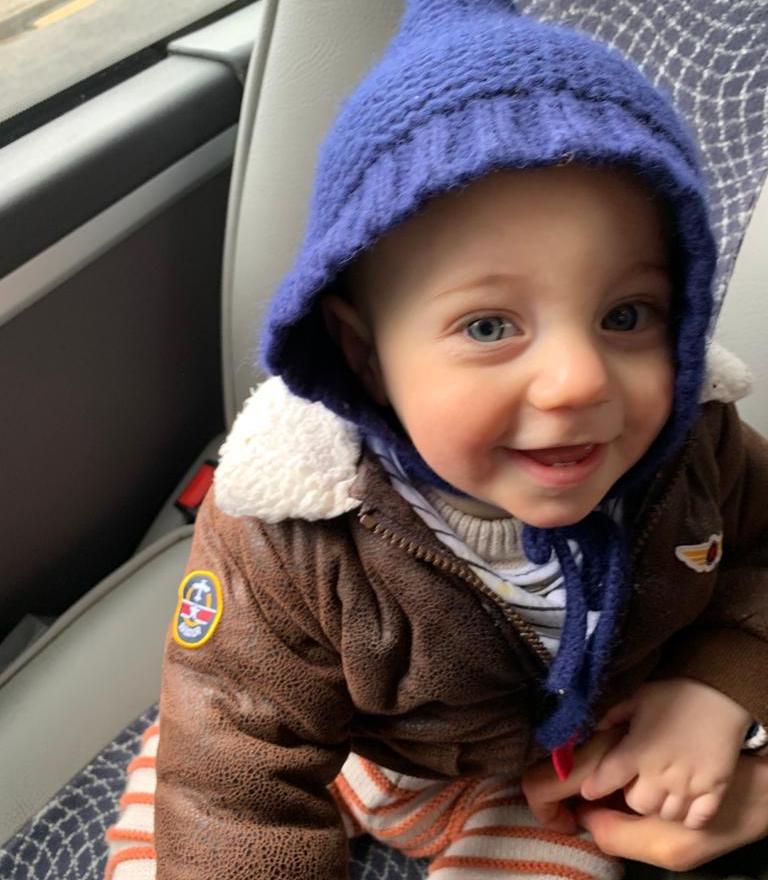