I have no idea what to do next.

I don’t think that anyone who encourages the cultivation of a beginner’s mind has ever actually met a beginner.

Am I good yet? When will I know if I’m good?

I need to be good by tomorrow at the latest.

I don’t think I’m good yet. 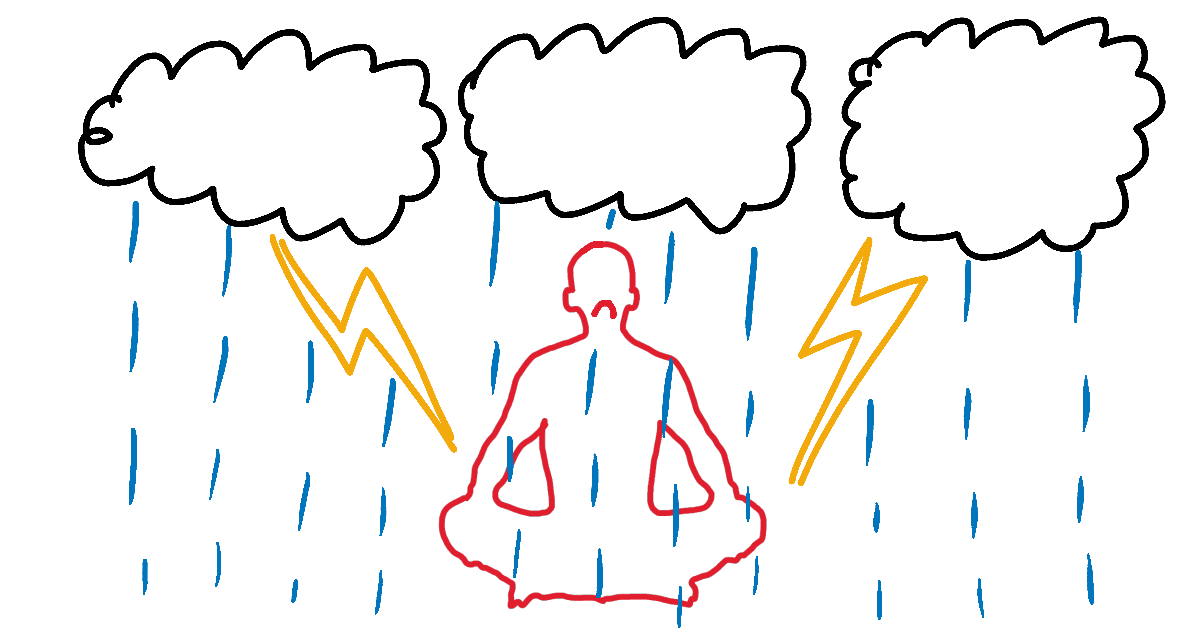 I know sixty percent of the basics but I have no idea where to find the other forty percent.

Everyone keeps telling me to “work on projects that solve [my] own problems.” My main problem is that I am not as good at computer programming as I would like to be. What do I do with that?

Everyone also keeps telling me to read other people’s code. I went to GitHub.com but I wasn’t sure what to click on next.

I tried to install the pandas library yesterday:

Was that meant to happen? Have I installed pandas now? I bet that real programmers don’t use libraries anyway.

I found a great video about HTTP yesterday, but it was only 13 minutes long and the person who made it hasn’t published anything new since 2015.

Everyone says I should try doing open source. I found a list of “great open source projects for beginners”. Once of the projects was an implementation of the Ruby interpreter on the Java Virtual Machine. I don’t think the list was for me.

Some people say I should start by learning Lisp and reading a book called “Structure and Interpretation of Computer Programs”. Just keep things simple.

My friend Sofia has an ex who works at Etsy. But I can’t talk to her until I’ve finished that book about React. She’ll think I’m a total cretin if she finds out I don’t know React.

I solved a problem using a for-loop. Someone told me that there was a better way to do it but that I shouldn’t worry. Now I lie awake at night thinking about my shitty for-loop.

I don’t think I understand Lisp. I haven’t finished “Structure and Interpretation of Computer Programs”. I bet everyone else has.

Maybe once I understand assembly language I’ll be good.

Yeah I suppose I couldn’t have written that program a month ago.

Maybe this is going OK.

I still wish it was going better.

I still have no idea what to do next though.